The remains of Belarus…

It was not soo easy to leave Gomel as we still had to go to a bike shop which we had postponed everyday – which took us only about two hours on the day of our departure. 😉 But in front of the shop we met Dimitri, a very friendly bike-enthused guy who at some point told us to be a Jehova’s witness (yes, we have been amused about the fact that there are Jehova’s Witnesses in Belarus) and called his sister who is German teacher and asked us if she or her brother could do anything for us. Strange, but extremely nice! Unfortunately, we didn’t need anything. 😉

Around 1:30 in the afternoon our last stage in Belarus started. Ok, that was even very late for us, although we tend to start cycling in general pretty late as there is always time for us to relax. 😀
But then we were quite quick on our way towards Russia, only a (c)hot dog in the meantime and then we were gone!

All in all we were not very enthused by Belarus, rather disappointed to be honest. No idea what we expected… We simply had too much time on our hands and two little chance to loiter it away in a comfortable way. The thing with the food has also been a bit of a disaster (considering that we both love to eat good food…) as there rarely was a place with actual dishes, only rancid and (even for Alexandra too) expired things.
Even the landscape was quite as boring as the food, why Belarus wants EUR 60 for a visum is out of our imagination.
We don’t think that Minsk or anything else in Belarus is worth the money, we honestly cannot recommend it.

Besides that everything was okay, our mood was either way good and it even was interesting, somehow.
On the whole we cycled 821,63 km within 49 hours 3 minutes, while we were often cycling pretty slow as we had no stress at all. 😉
Until Nesvizh we had to cycle on very bad roads (also sand or gravels), which is why we then concentrated on the main roads – they seemed to be highways or so. Those were really great with a broad breakdown lane where we could cycle without any risk. However, we cannot really draw a comparison to Ukraine regarding the roads.
But we have to say that people in Ukraine – especially women – wore better and prettier shoes than the people in Belarus. A typical kind of summer shoe for women in Belarus were e.g. white boots with a pattern of holes and with peep-toes. One of the ugliest things we have ever seen. 😀 And there was even a version for men, only that is wasn’t a boot and without any peep-toes. 😉

However, while in Ukraine people were only looking when we were passing by with our bikes but were mostly too shy to approach us, it was different in Belarus. They often spoke to us – even thoug we couldn’t really communicate but smiling helps – and even took photos of us, as souvenir or to tell their friends.
What will definitely stay in our minds and hearts is the hospitality of Andrej, Galina and Valentin who invited us strangers on the road to stay with them. We would never have believed that something like that is even possible – our faith in humanity is restored! 🙂
For this reason we decided that, once back in Austria, we have to act the same way in such situations. 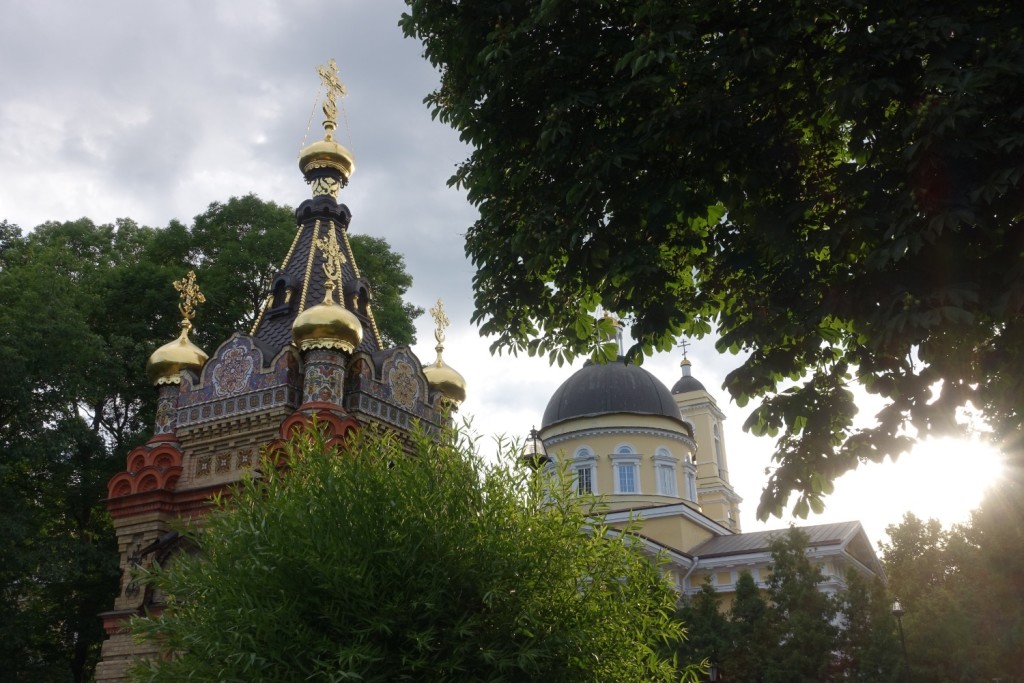 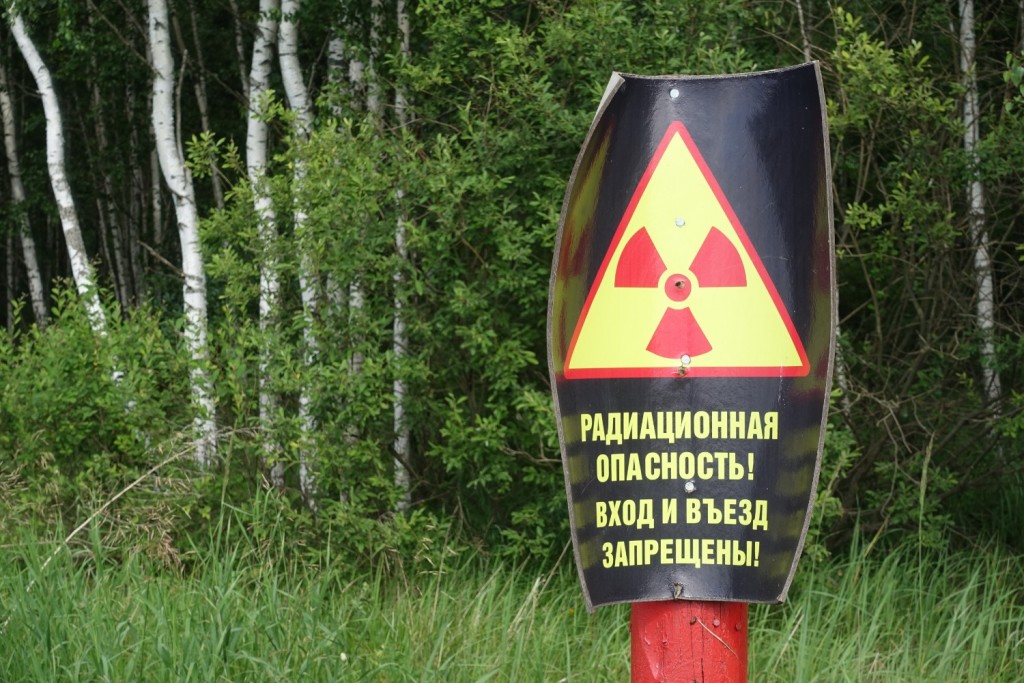