At last we used our rental car to see a bit of the South-eastern coast of the North island. At first we went to Martinborough and from there down to Cape Palliser. At the cape some groups of seals have settled, so we could see many many seals, even though they weren’t always alive… Also we had to climb up the steep steps up to the lonesome lighthouse. 😉 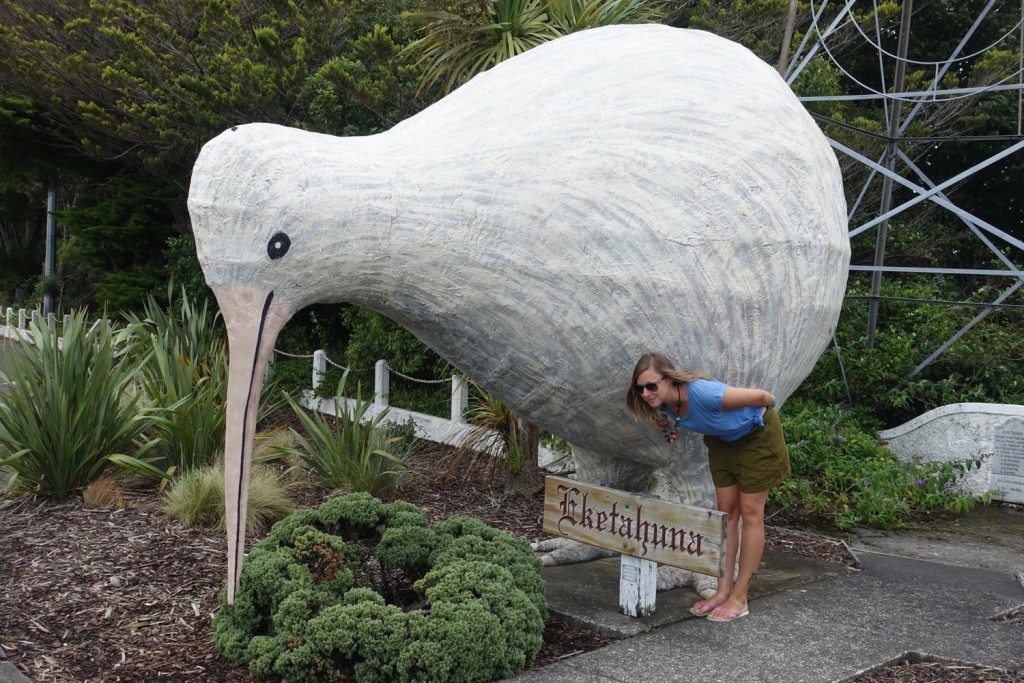 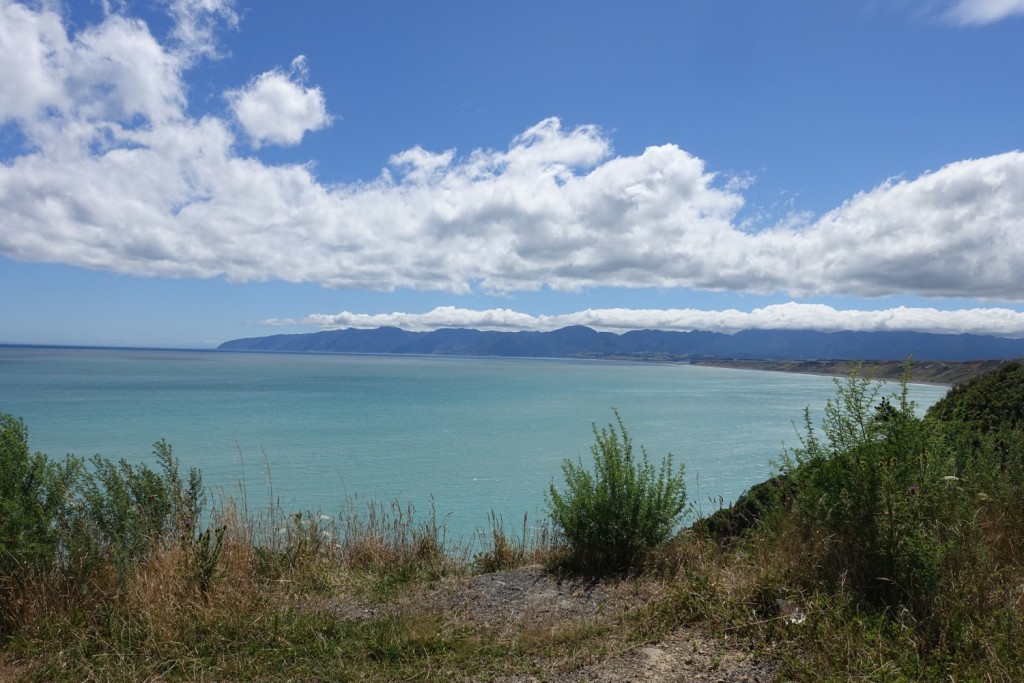 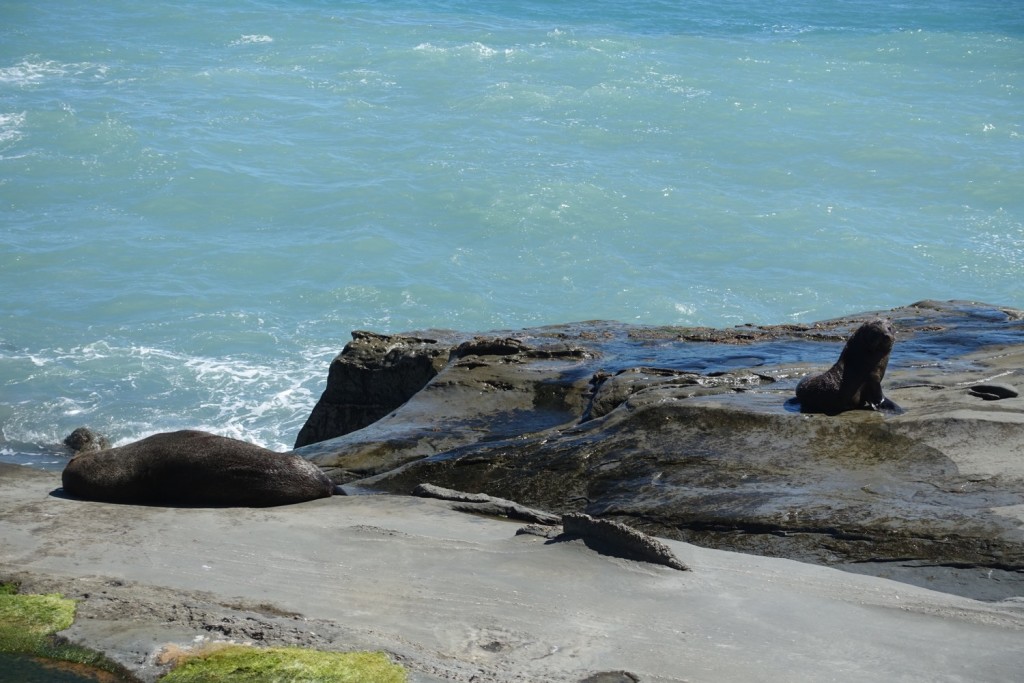 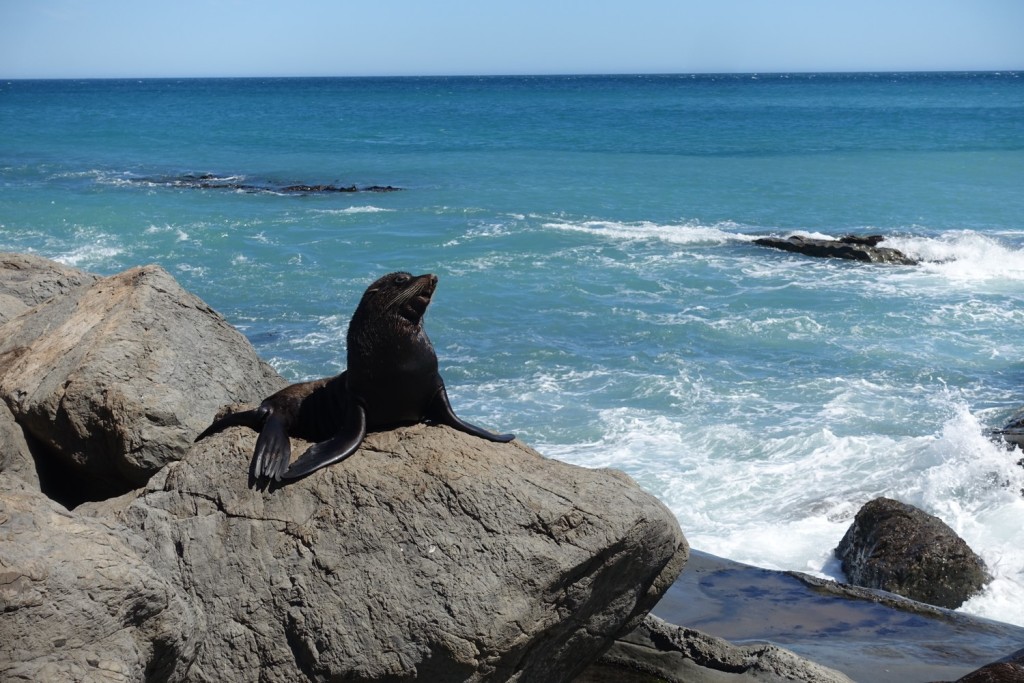 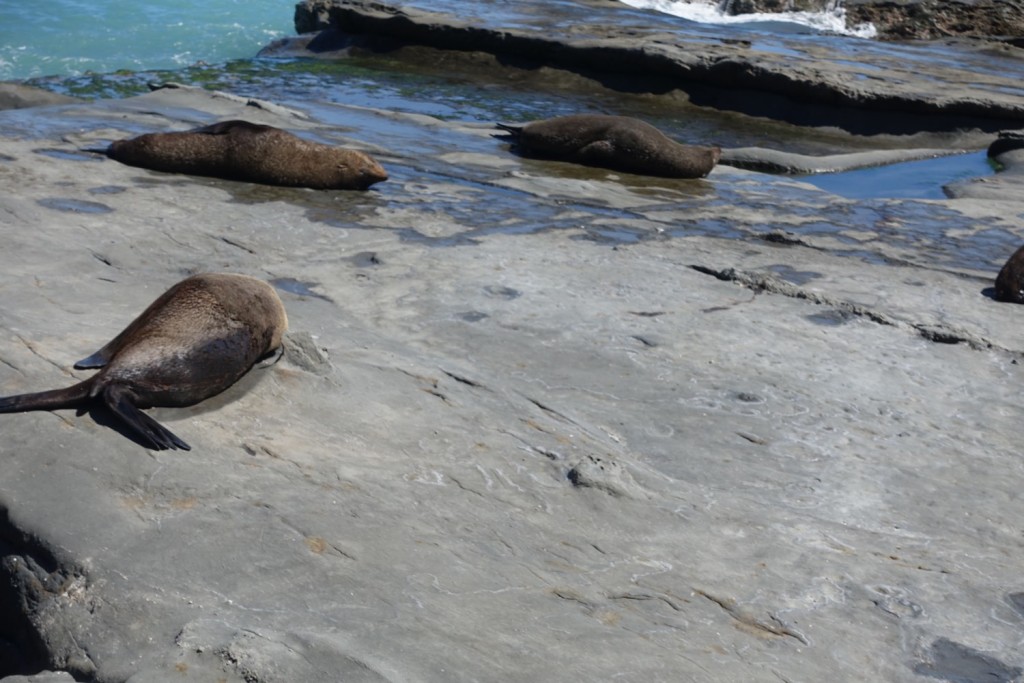 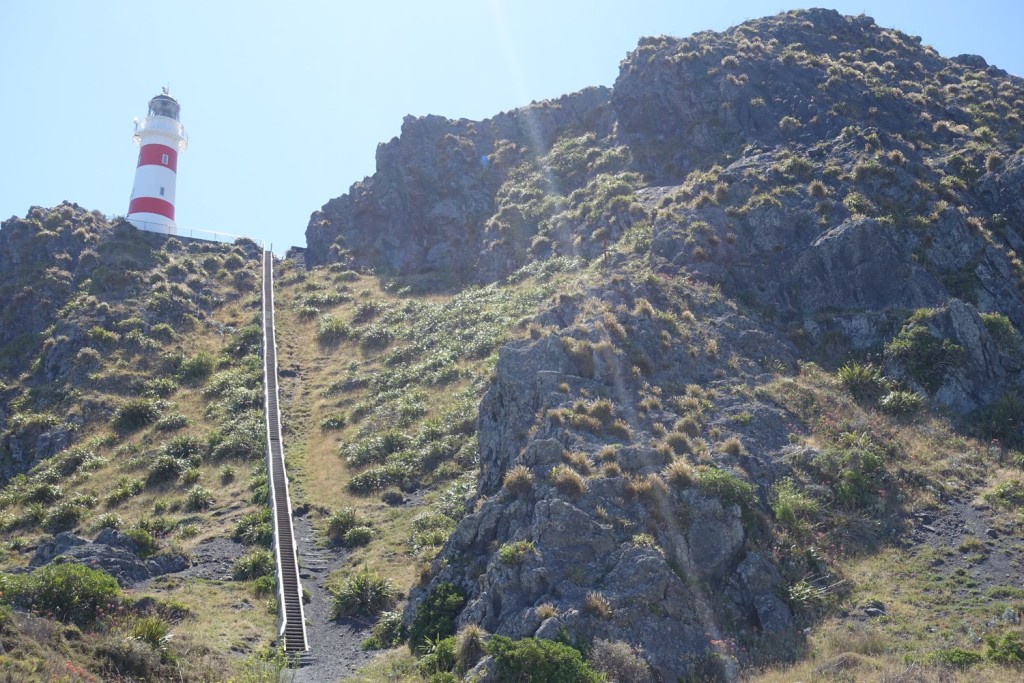 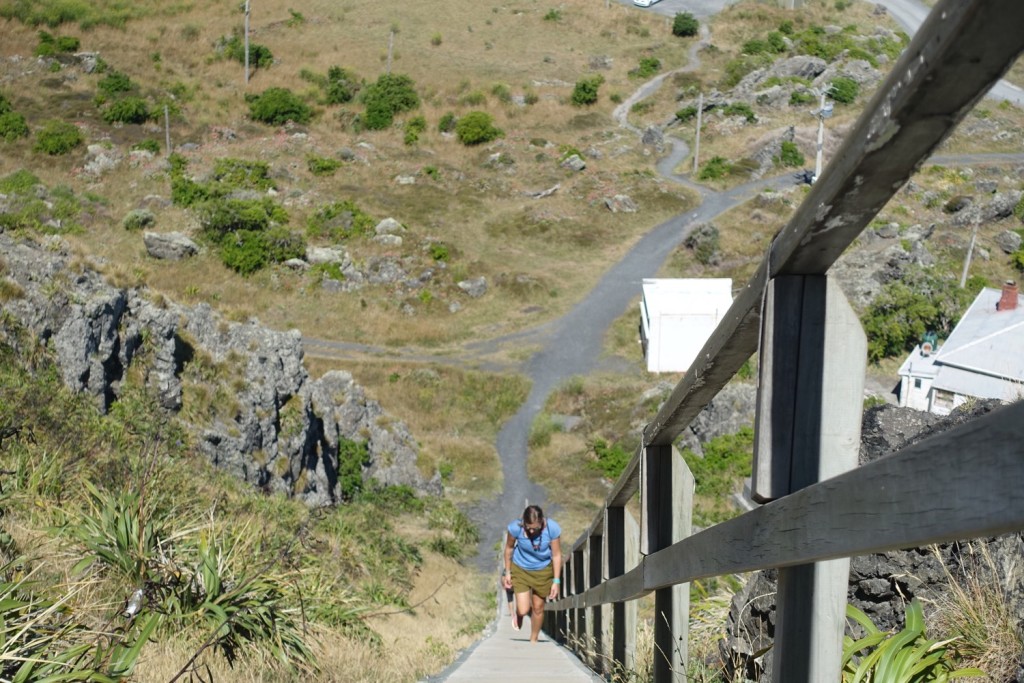 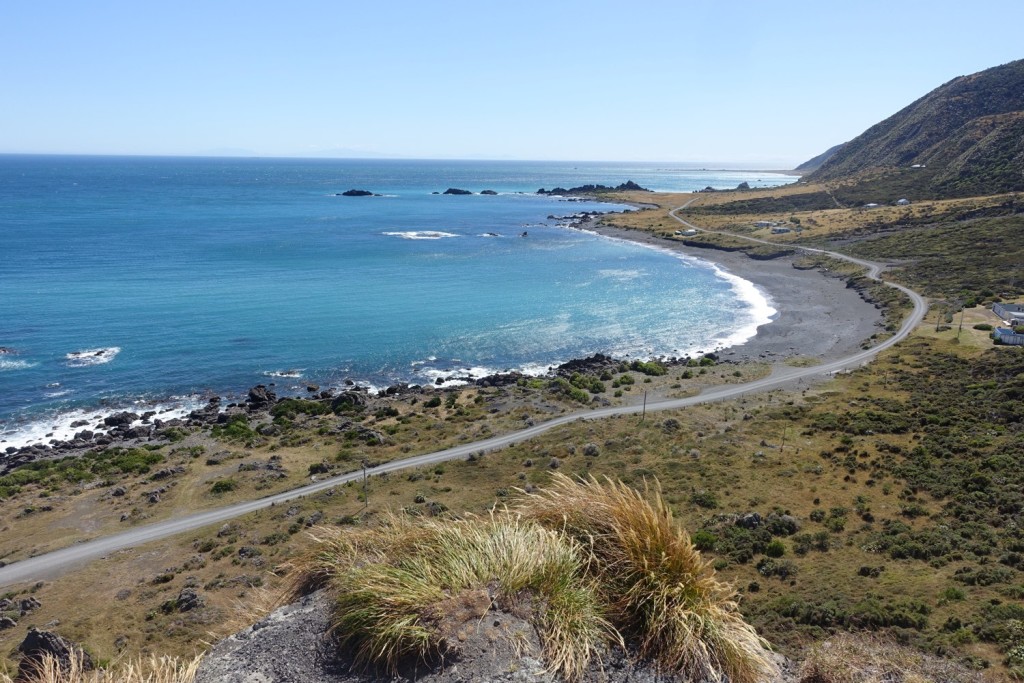 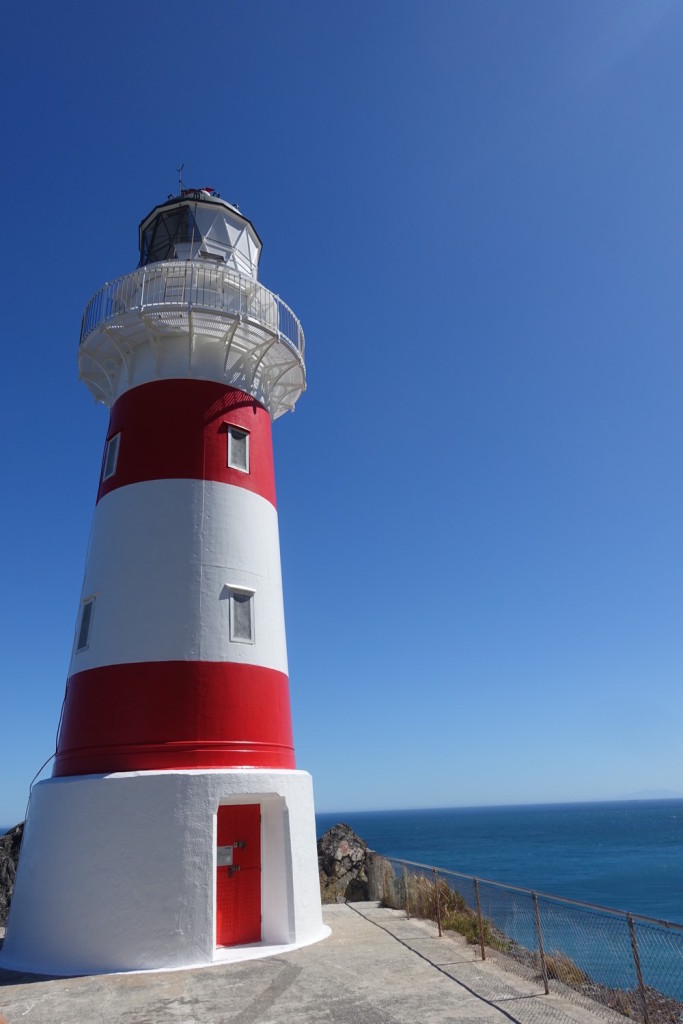 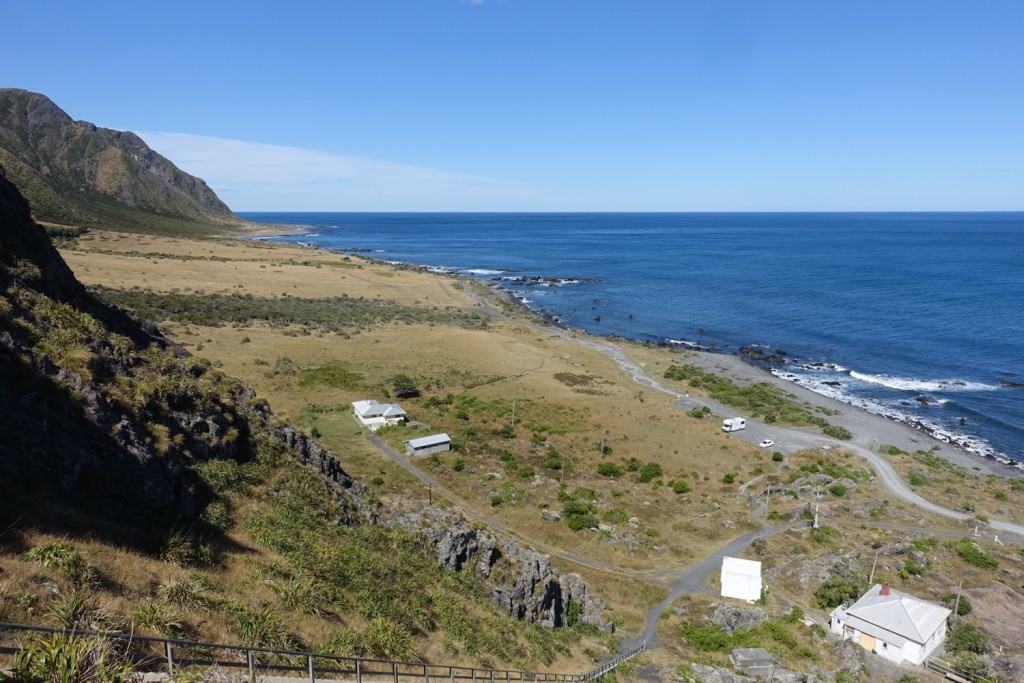 This time we camped nearby Rivendell which appears in the ‘Lord of the rings’ films. There’s not much to see of the film there, except one archway. 😉 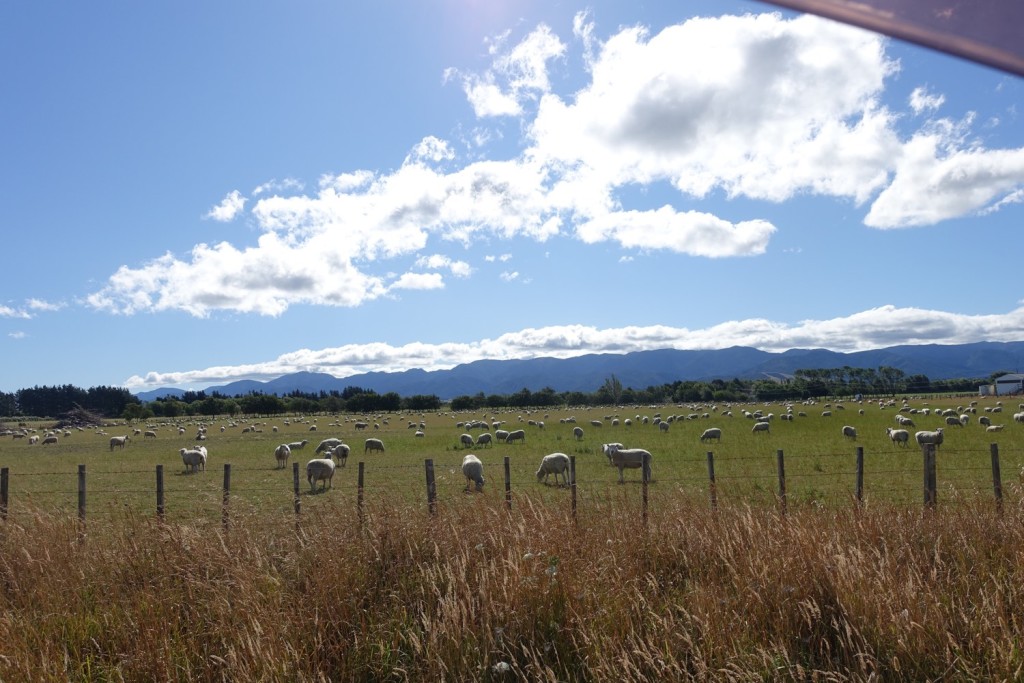 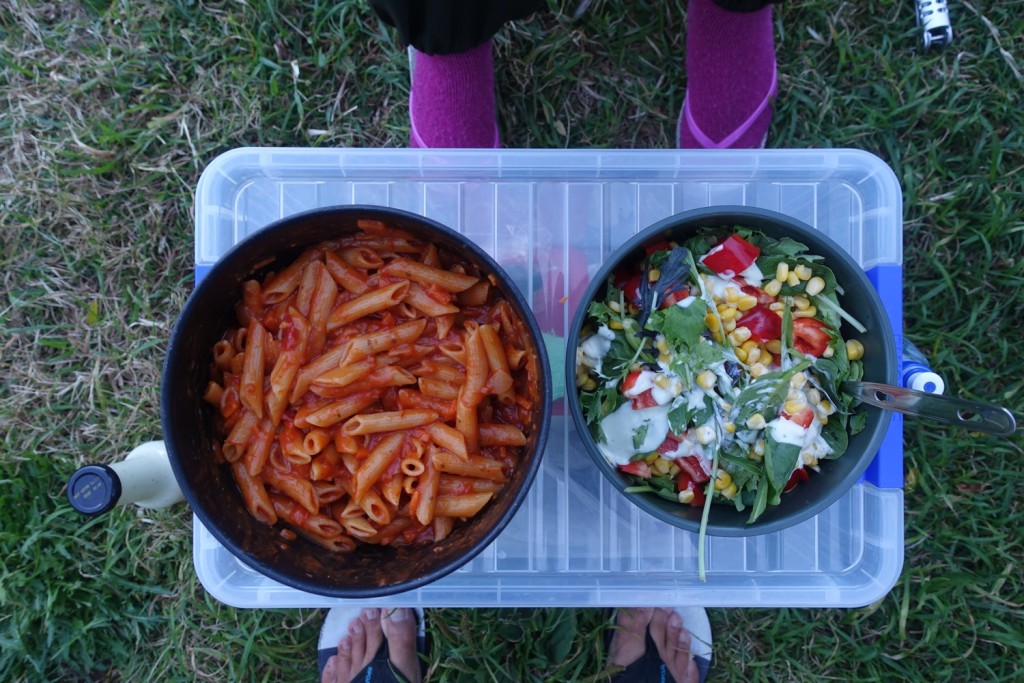 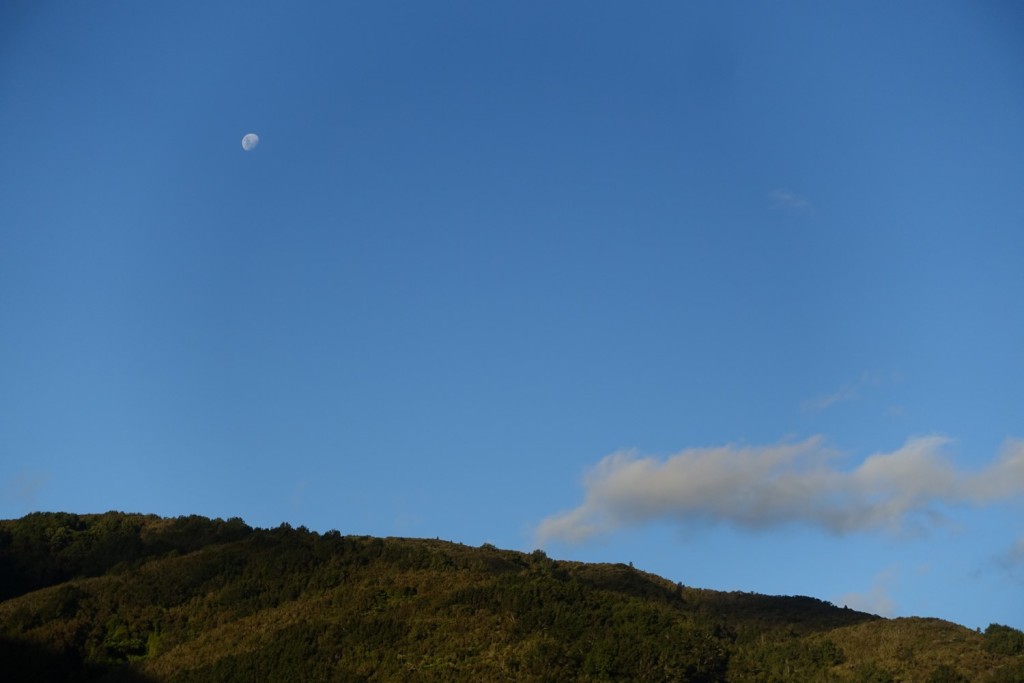 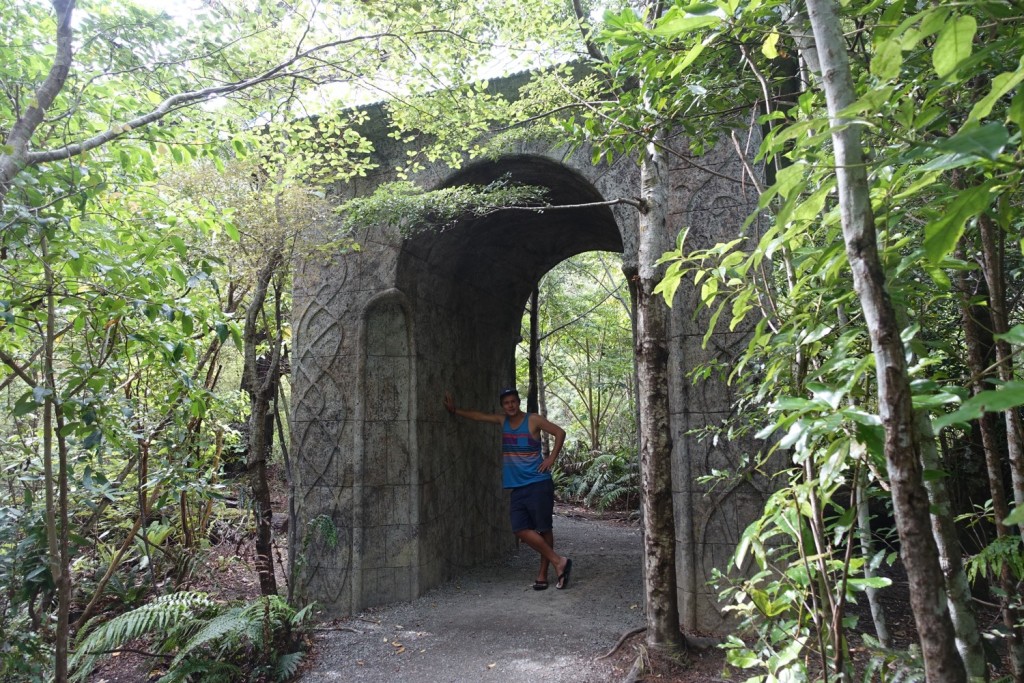 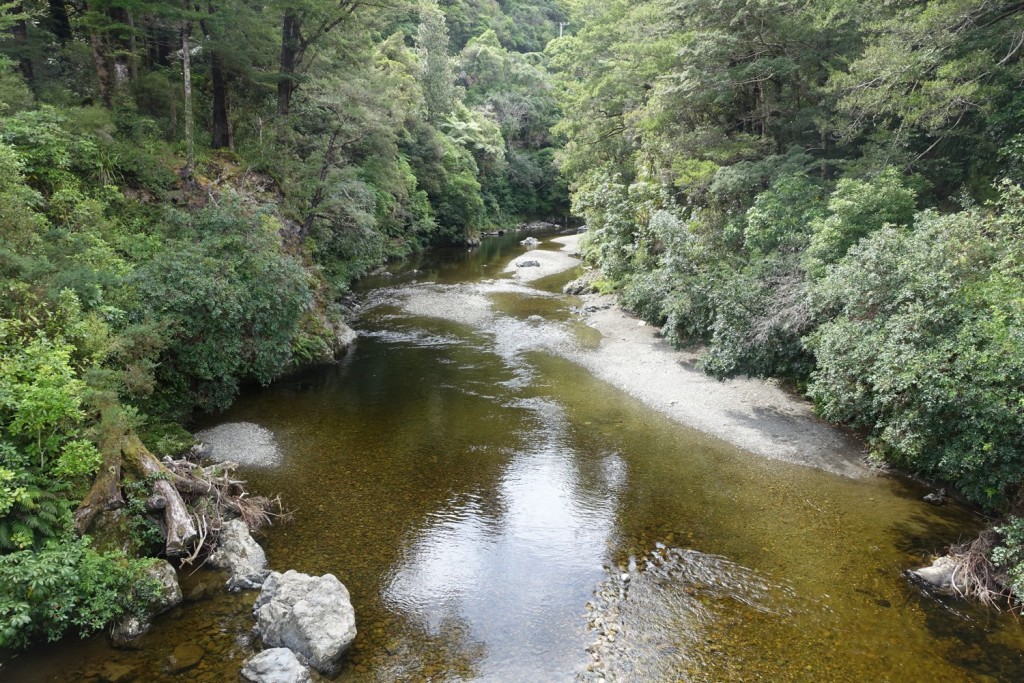 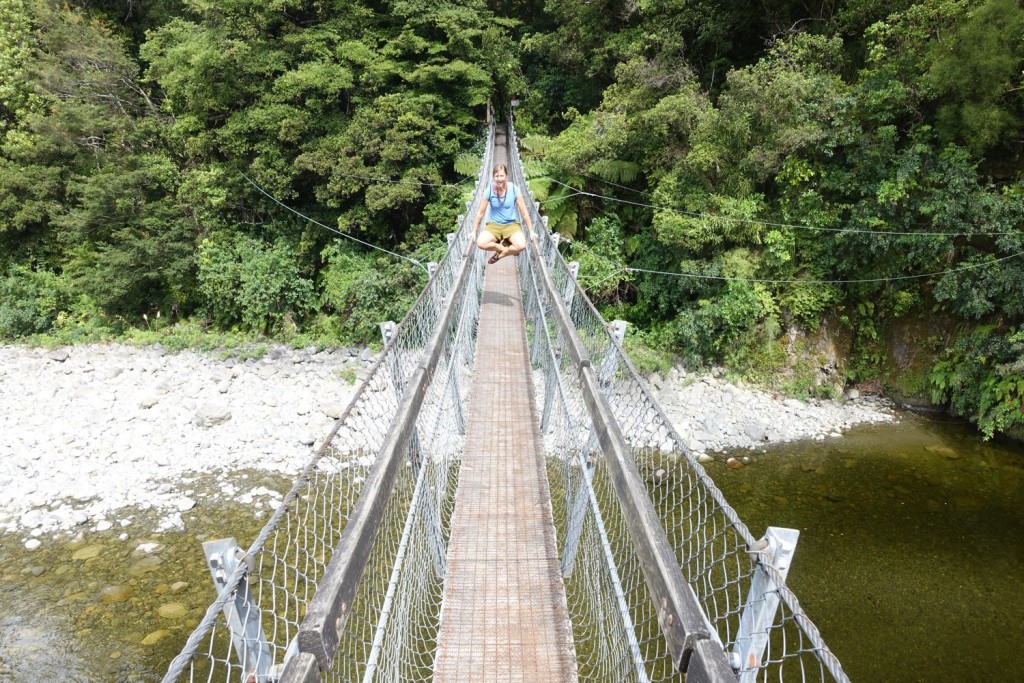 Then we went to Weta Cave South-east from Wellington. Weta Workshop is now famous for their work on many international and New Zealand film productions ( ‘Lord of the rings’, ‘Avatar’, ‘Narnia’,…). And at the Weta Cave you can have a look at what they have done and created – and that’s a lot! Fascinating! 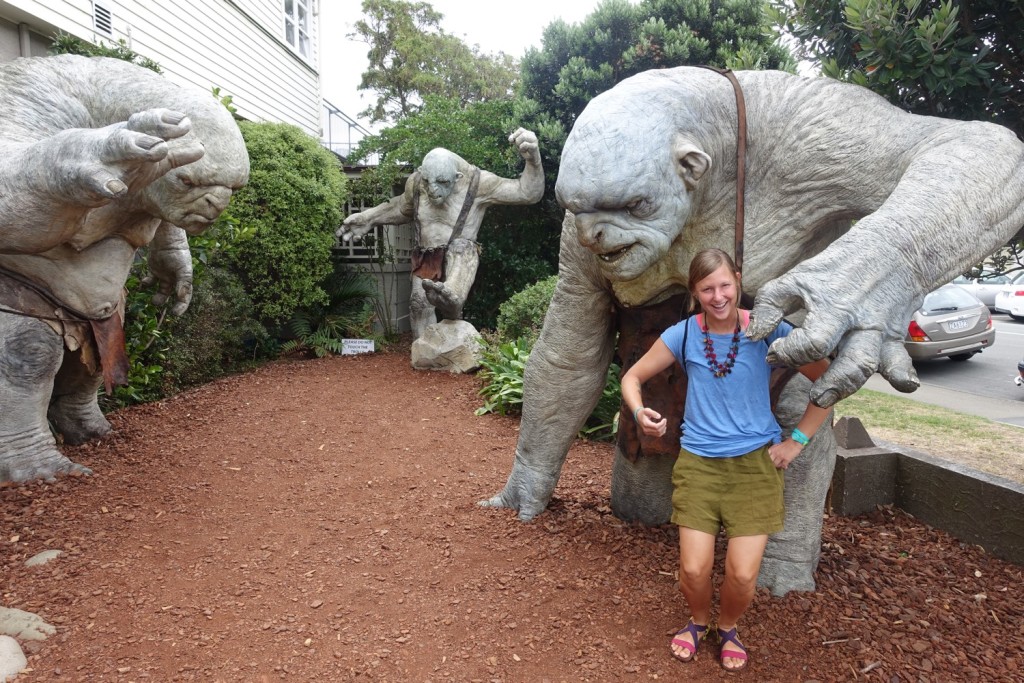 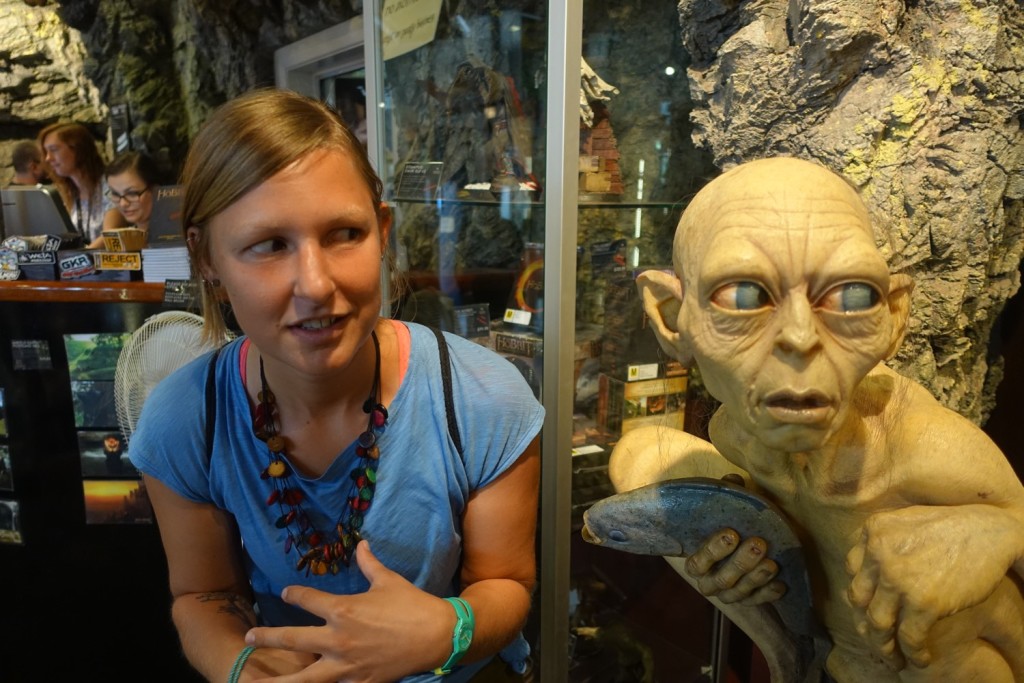