Of bad roads and inexpensive pizza

On Monday, 1 June we wanted to cross the boarder to Ukraine.

Unfortunately, this took some time as it is generally not possible to do that on a bike.
However, after about 2 hours and some conversations which we did not really understand we had crossed the boarder – hello, Ukraine!

First impressions: very poor country, loads of bicycles, green landscapes and bad bad roads.
Also, it gets even harder to understand anything (especially for Stefan) at all as the letters have changed – and yes, Cyrillic can be different, okay. 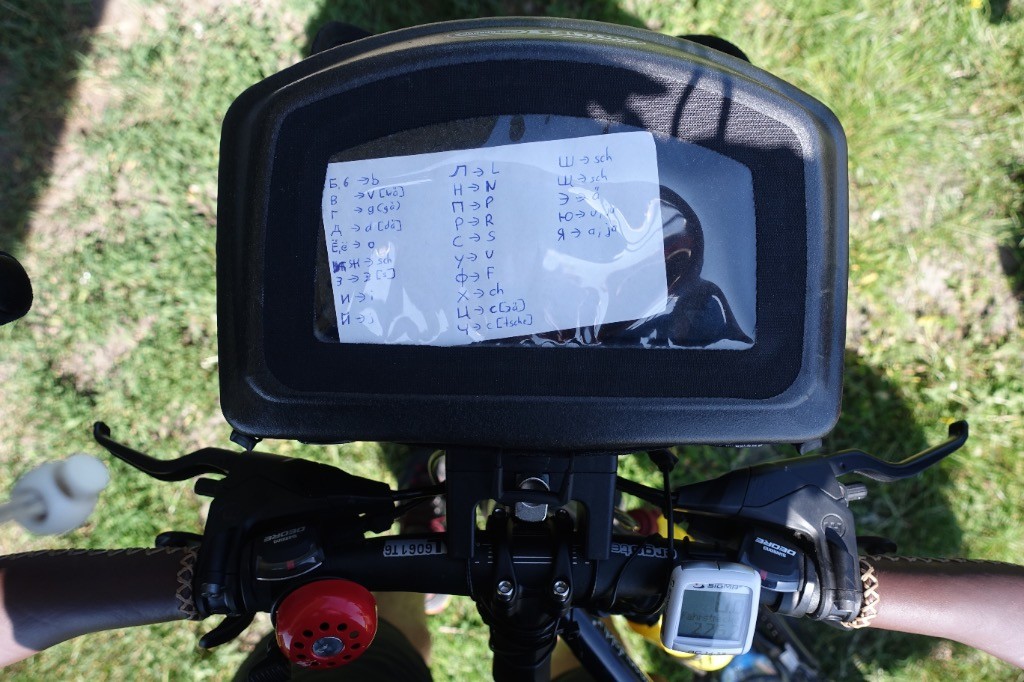 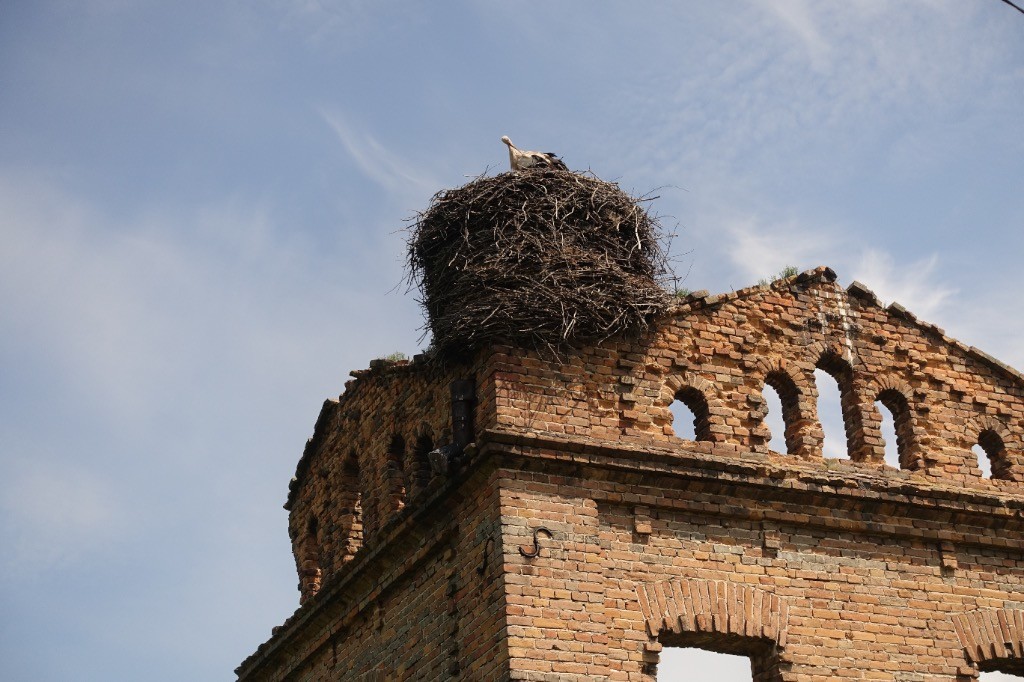 a possible national animal: the stork 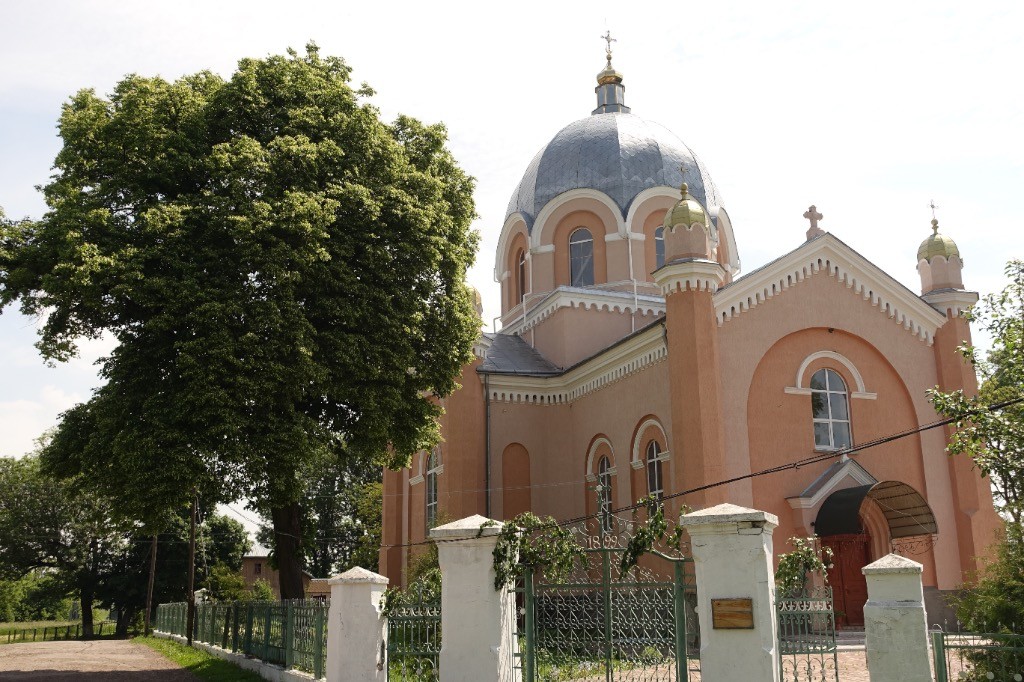 the churches do already look different

In Volodymyr-Volynsky we had our first hotel – old Sowjet chic, we would say. Also we had our first Ukrainian Pizza which was awful but cheap. 😉 And in the morning the weirdest breakfast (for central European standards) with some cooked meat, one fried egg, a mixture of cabbage and cucumber with some parsley on it and noodles with cheese on it. But the tea was excellent. 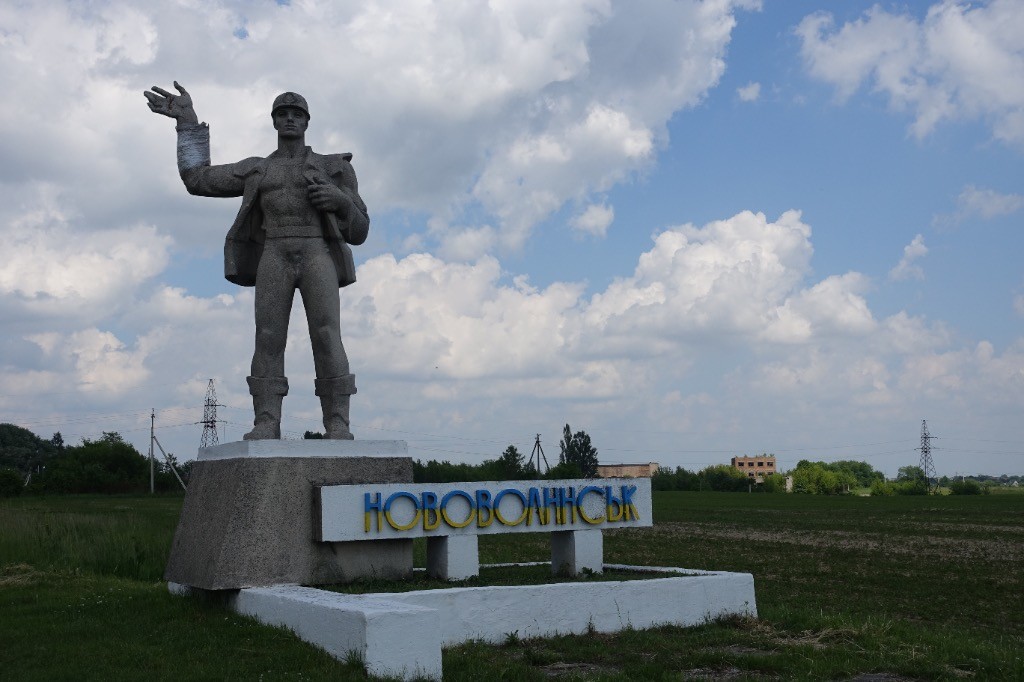 very famous: statues prior to every village (please note the repaired hand ;-)) 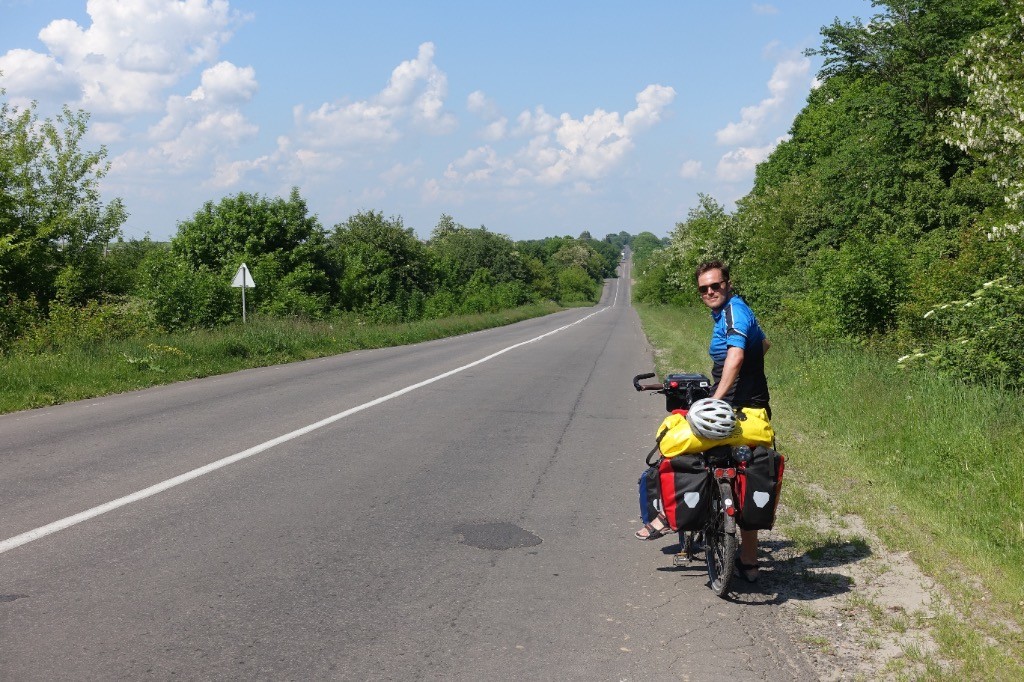 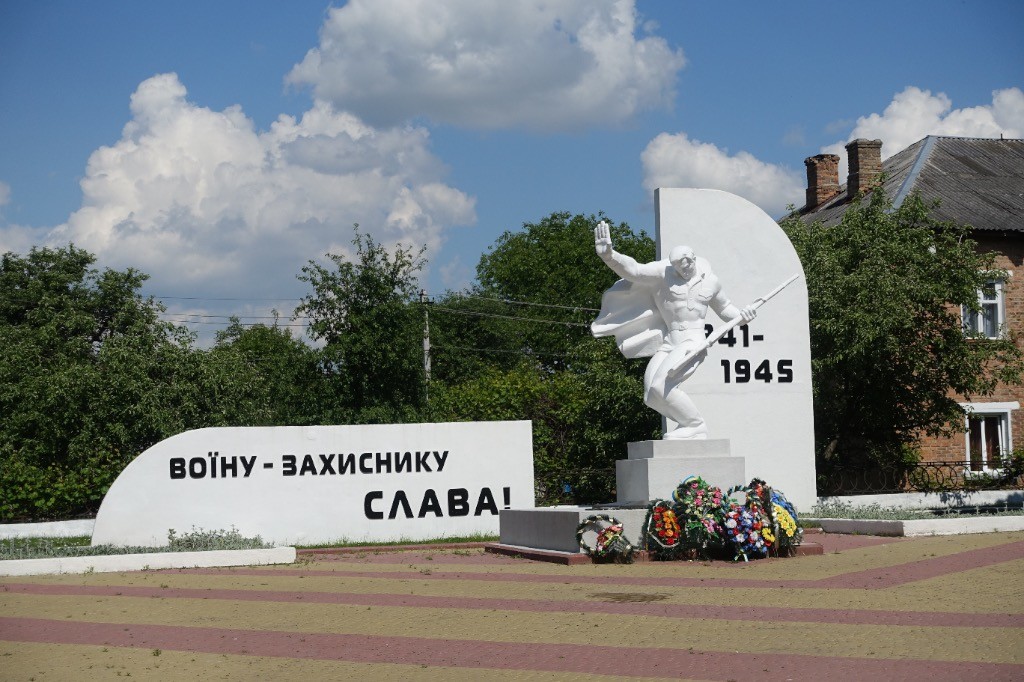 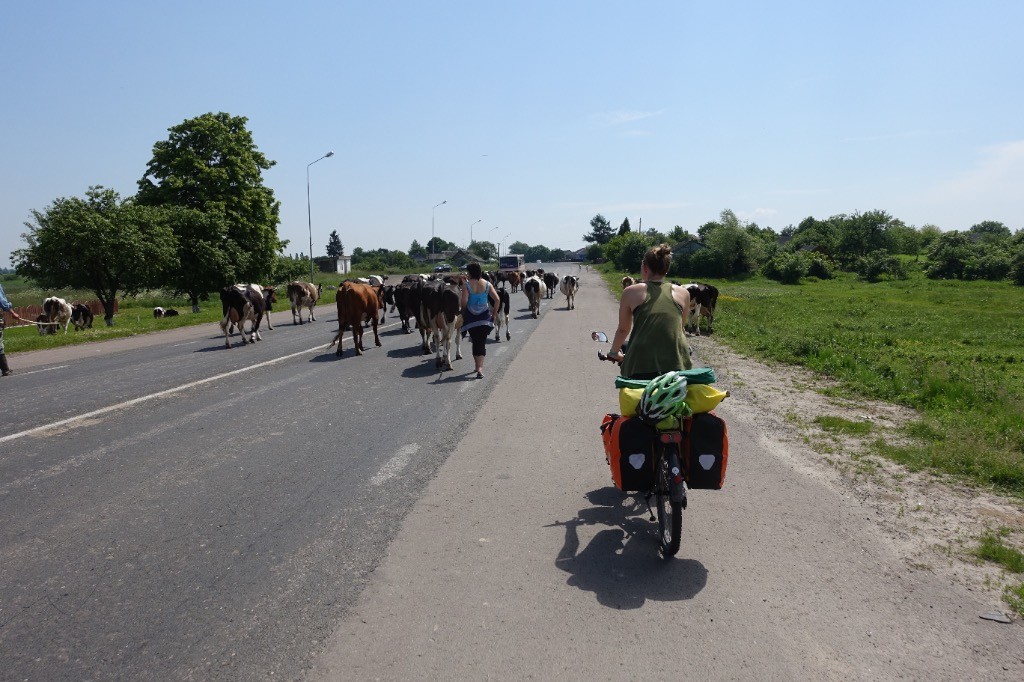 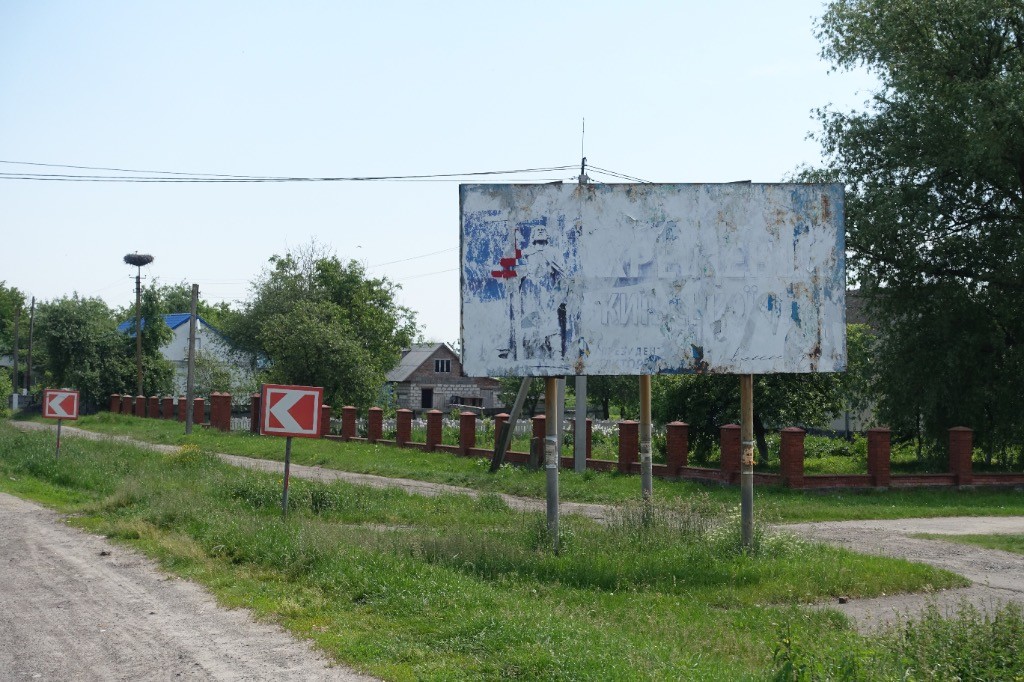 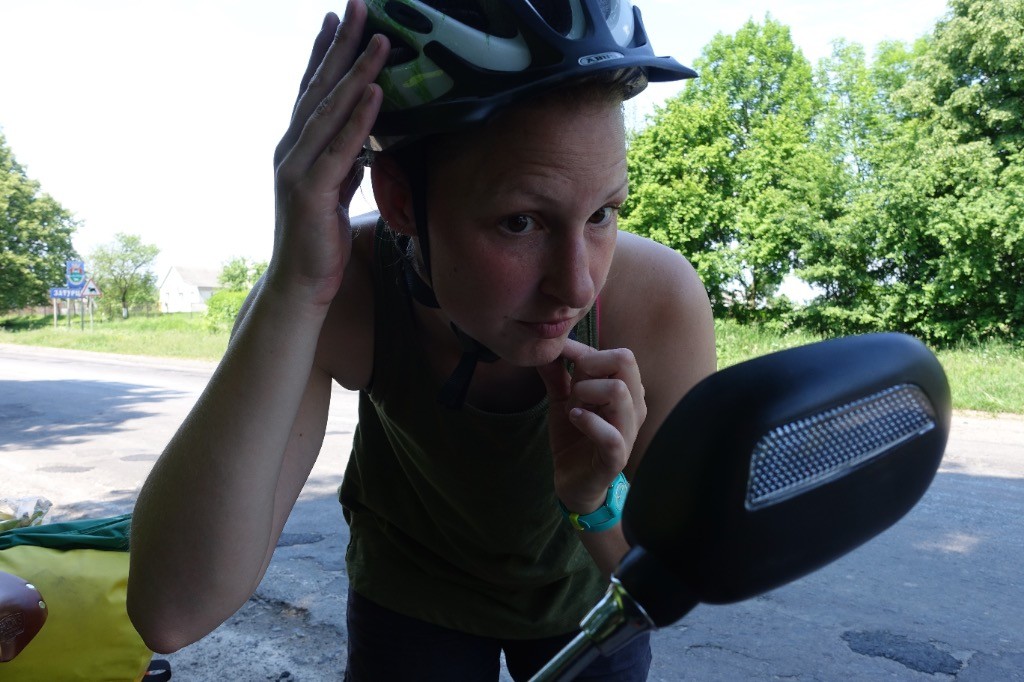 Next stop was Lutsk – an actual quite big city with a lot of shopping and munching possibilities. 😉 Also, many women were very nicely dressed.
Nontheless, the malls were pretty empty due to the fact that the majority of Ukrainians cannot afford such a lifestyle.
For us, however, food and everything else is pretty cheap, also pizza in Lutsk which was really good. 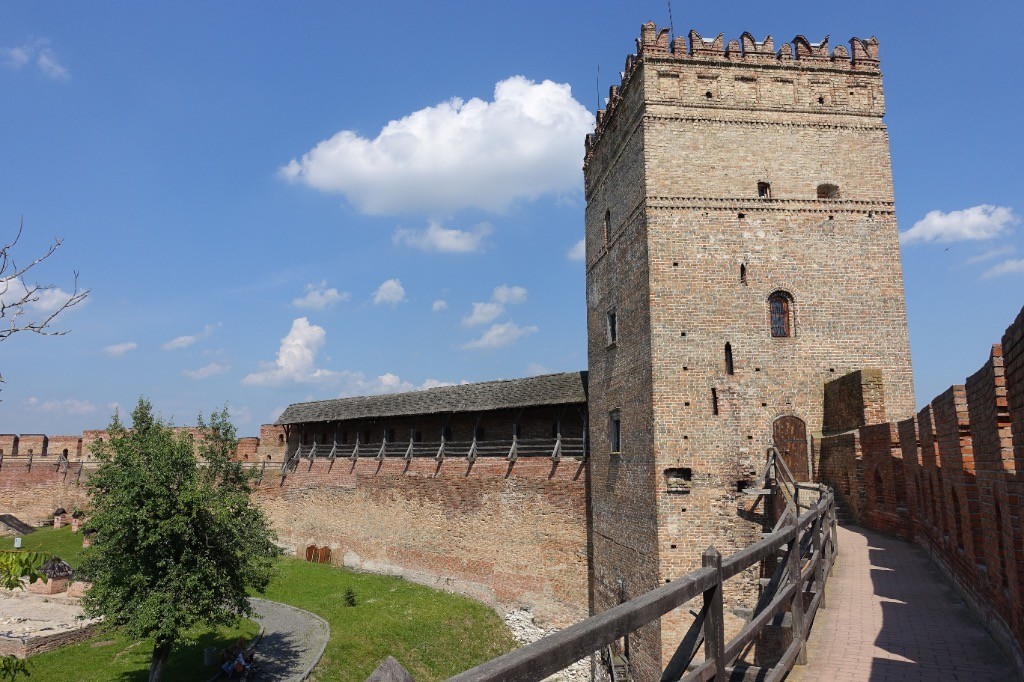 the castle of Lutsk 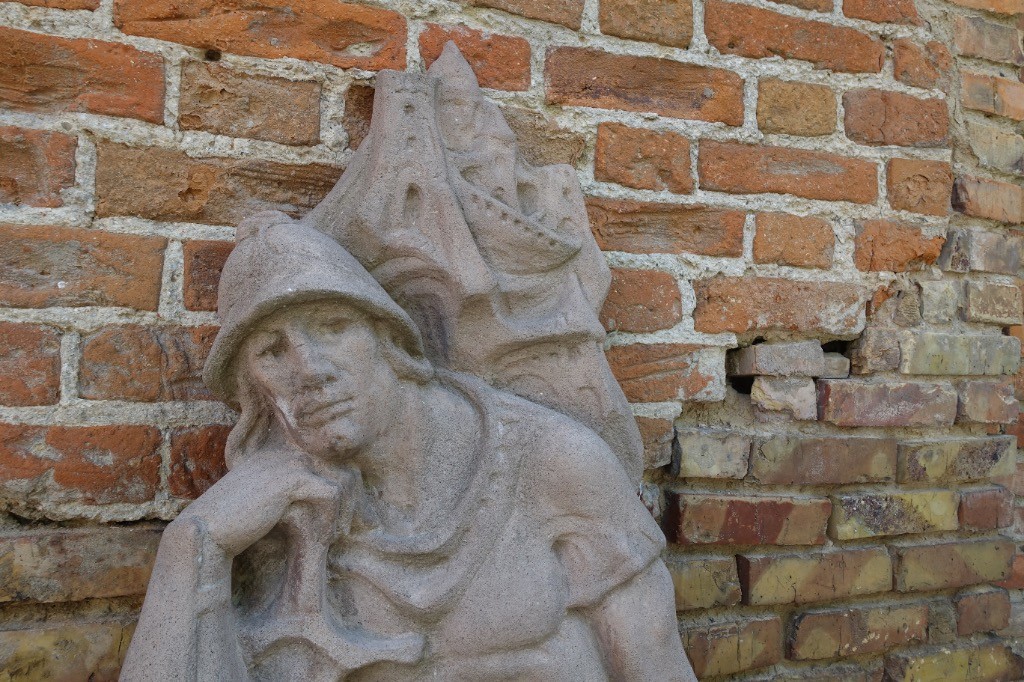 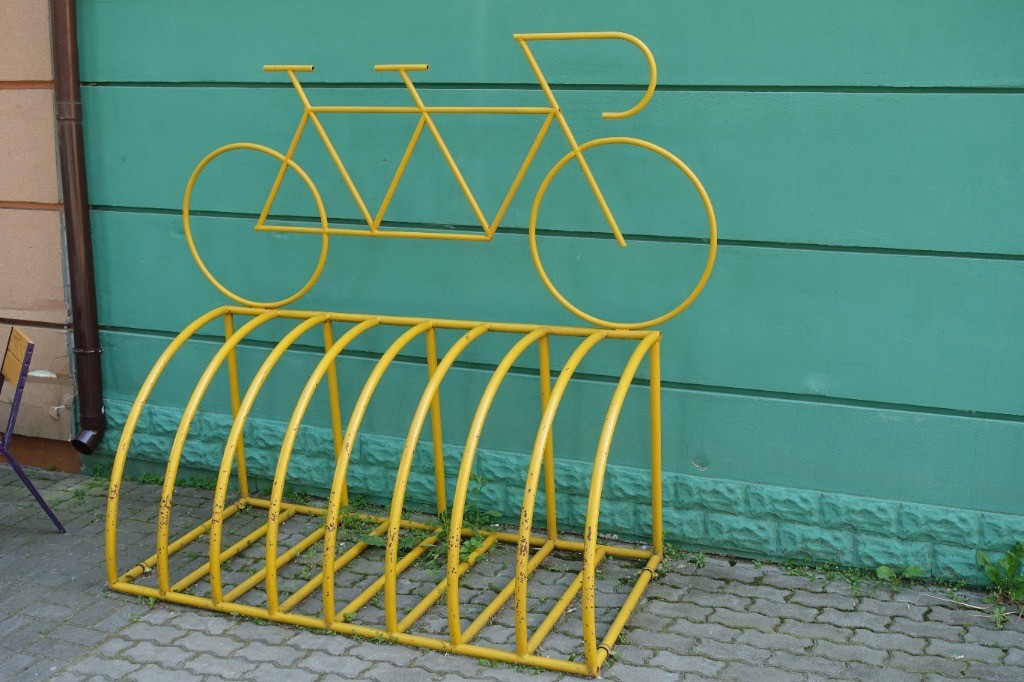 All in all we can say that in the northwest of Ukraine one would not guess that in this country there is an actual war going on.
Once in a while there’s a guy in a military uniform, also at some squares there are memorial tablets, flowers and pictures of killed soldiers.
To be honest, that makes you think…