No Nesquik in pleasant Nesvizh

After two nights of camping wildly we could stay at the place of Couchsurfer Vital in Nesvizh.
What we only found out when entering the small town, Nesvizh is a very pretty place with a long history. Especially Alexandra was very enthused of finally seeing older buildings and monuments than from the Soviet era. 😉 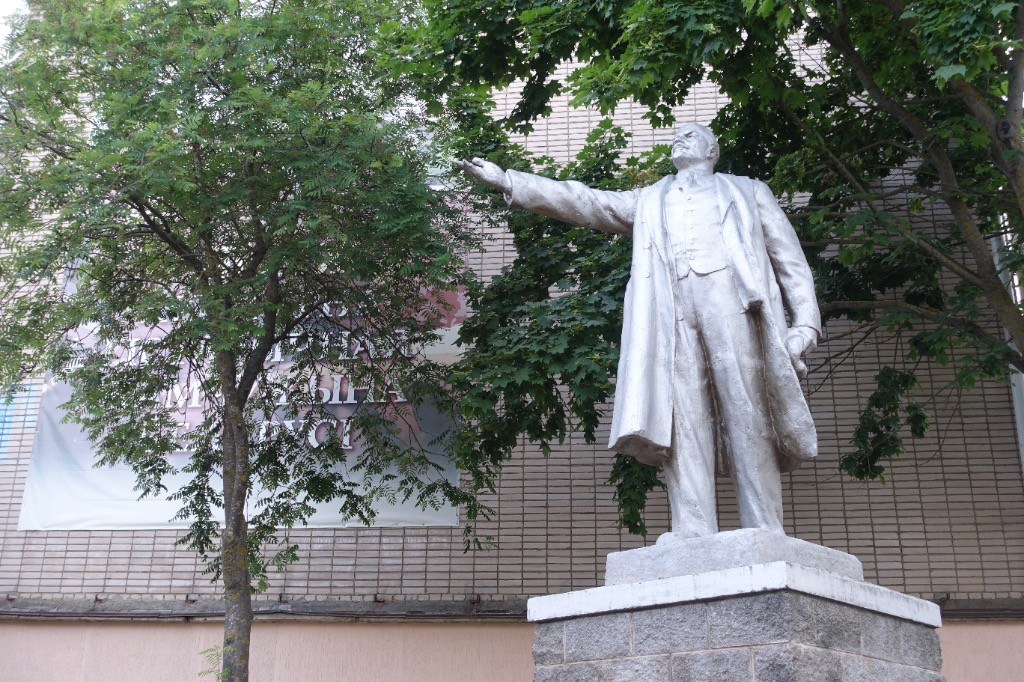 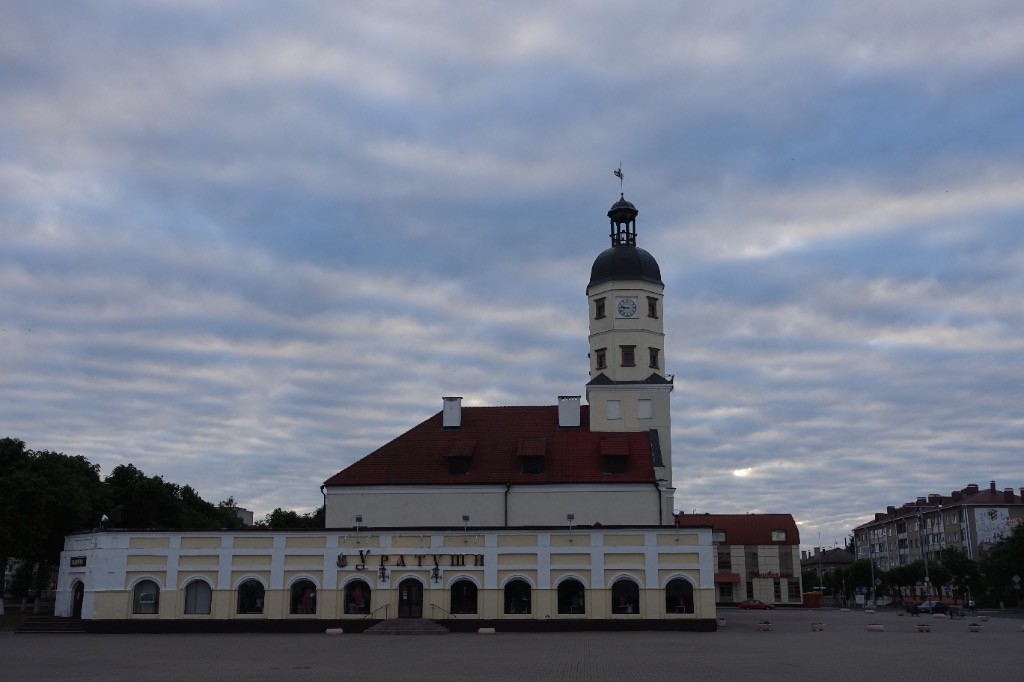 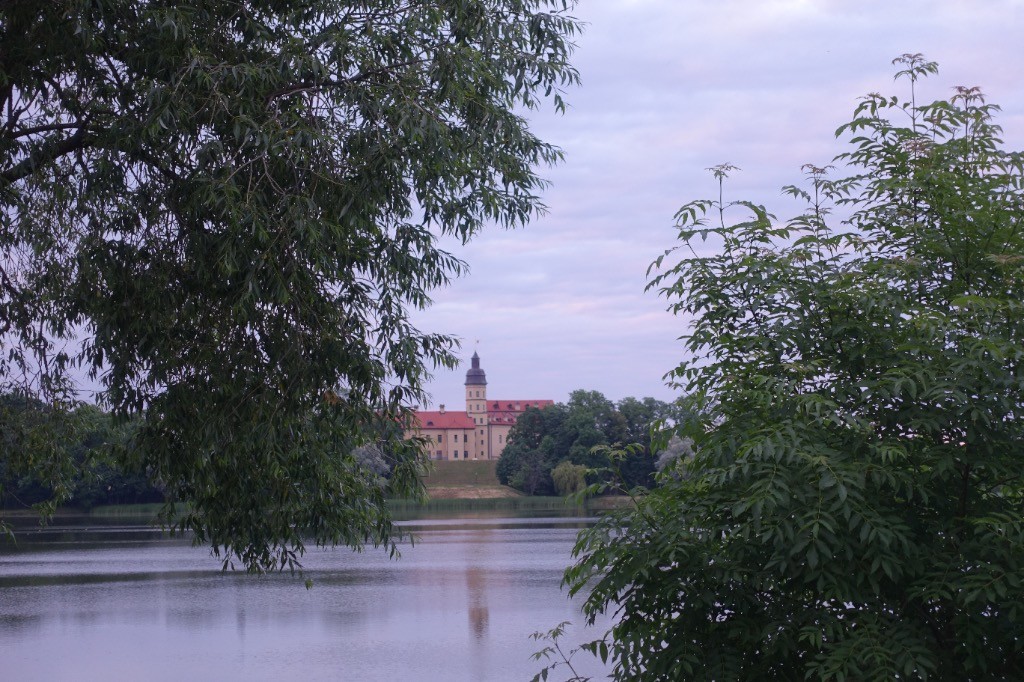 Also one can find actual restaurants there, and in one of them we had a real set meal, excellent! And in the evening Vital and his wife cooked a bit for us: Georgian pelmeni (some kind of filled dumpling) with smetana (something between sour cream and cream) and a smetana-ed tomato salad. During the meal Vital told us a lot about his country and its people, which was extremely interesting and made us understand those people a bit better.

Afterwards Vital gave us a free tour through the town. As he is working in the local museum and is also responsible for several touristic tours, he knows a lot about his home town which is actually UNESCO World Heritage. The tour was very informative (at least for Alexandra ;-)) and we declared Nesvizh to be the most beautiful town in Belarus. 🙂 Therefore we understood perfectly why Vital enjoys living and working here. 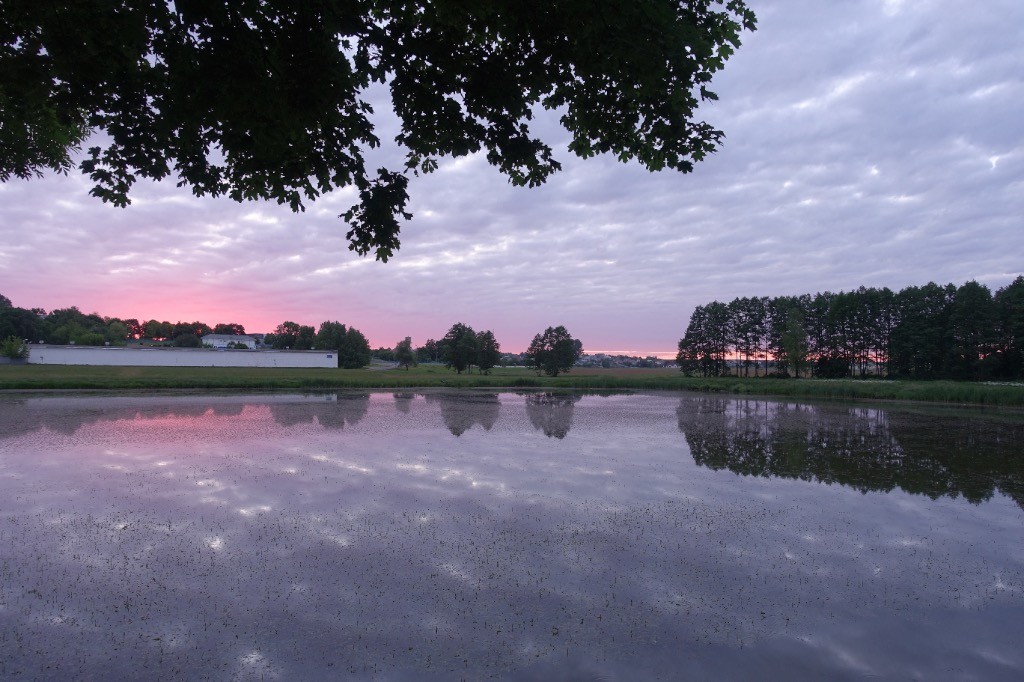 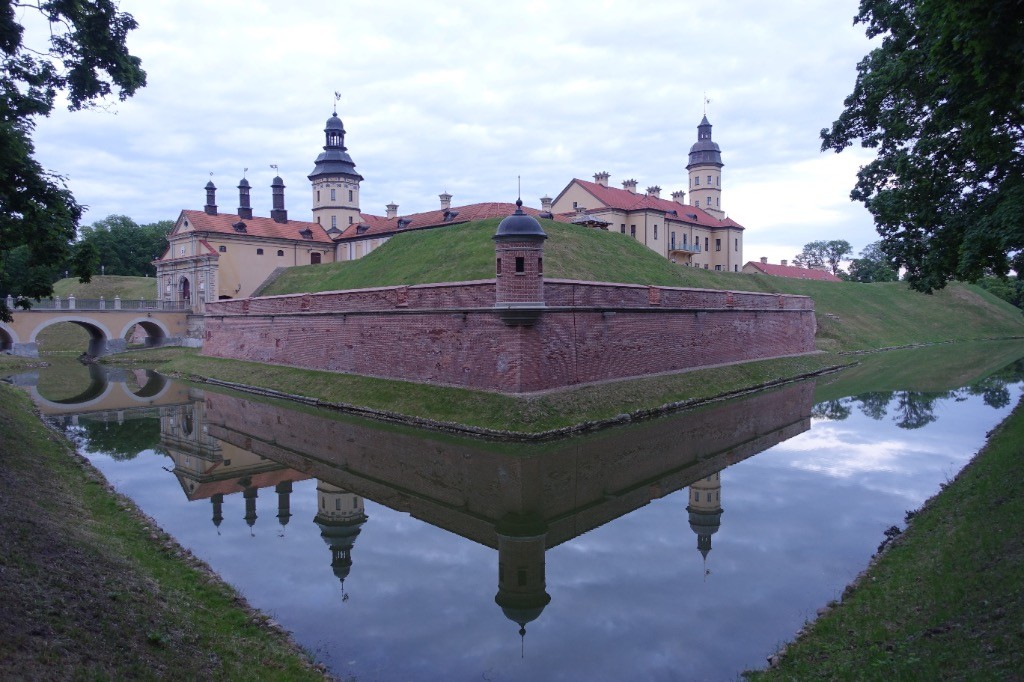 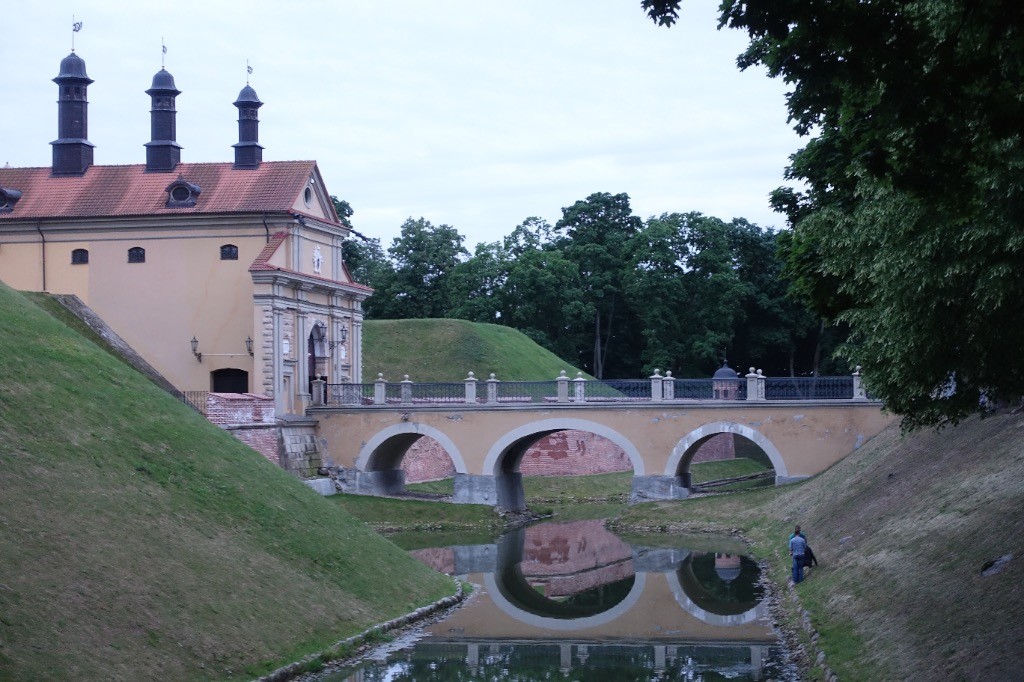 Fun breakfast fact: Belorussians tend to not eat sweet dishes in the morning. If it should be a quick meal, they just have a so-called “buterbrod” which sounds to be just a piece of bread with butter on it – for a German speaking person. For Belorussians it is always some kind of open sandwich also containing sausage.
So Vital and his wife were pretty irritated that we sometimes even eat Nutella for breakfast – in Belorussian supermarkets you can find Nutella always next to chocolate, not next to breakfast stuff. 😉 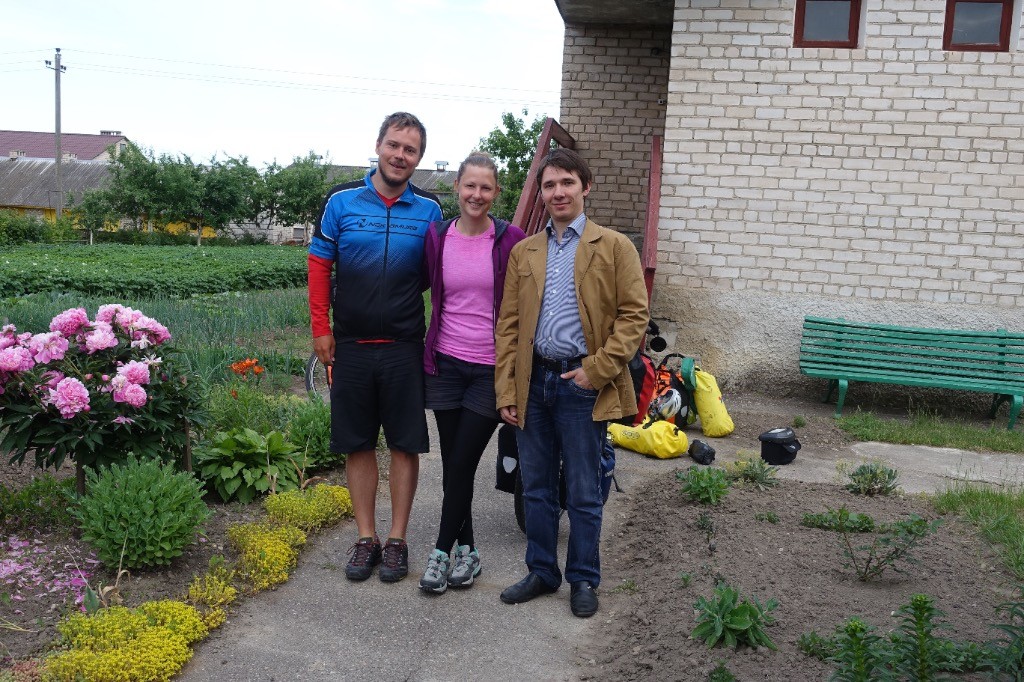